Examples of
properties sold
Properties
for sale
User registration is disabled in this website.

Please enter your username or email address. You will receive a link to create a new password via email. 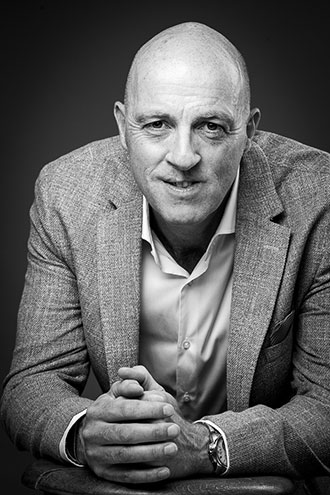 Morten has worked in Nordea Bank from 1993 – 2000.
He has taken his education as an Estate Agent and worked in Denmark as one from 2001 – 2003.
From 2004 – 2019 Morten was the manager of HMJ Group’s activities in southern France and the French Alps. He thus has solid experience in the purchase, sale, rental and administration of properties on the Côte d’Azur as well as subdivision of large tourist properties in the French Alps.

We are proud to present our advisory board, which serves as advisers to Andersen Estate 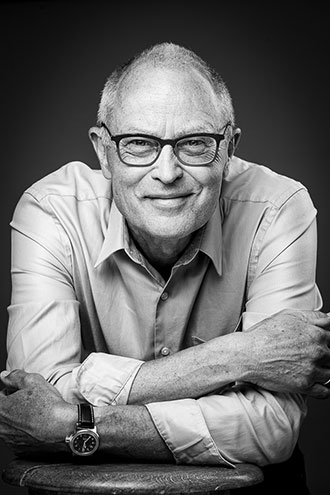 Finn has a background from the insurance world where he has held senior positions in Baltica, Alm. Brand and Topdanmark / Insurance and Pension. From 2011-2018 he has been self-employed with the insurance company Frida, which is primarily a subcontractor to the small and medium-sized insurance companies in Denmark.
Finn has extensive experience with management in financial companies and has worked extensively with organizational culture, process improvements and quality development. He also has knowledge and experience with sales organization as well as the acquisition, mergers and negotiation of large commercial agreements.
Today Finn is active in board work and works with www.bolighandel.dk, which is Denmark’s first 100% digital estate agent. 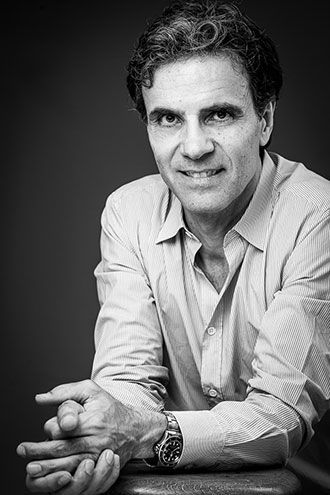 With a background as an economist (MSc Economics and Business Administration) and sociologist (cand. scient. soc), Jens-Christian has for many years worked with strategic development for companies and governments around the world.

In parallel with the work, Jens-Christian has taught at Copenhagen Business School as well as several international business schools and universities.

Jens-Christian is currently doing board work from his base in Monaco, mainly in connection with private equity investments.

This website uses cookies to improve your experience while you navigate through the website. Out of these cookies, the cookies that are categorized as necessary are stored on your browser as they are essential for the working of basic functionalities of the website. We also use third-party cookies that help us analyze and understand how you use this website. These cookies will be stored in your browser only with your consent. You also have the option to opt-out of these cookies. But opting out of some of these cookies may have an effect on your browsing experience.
Necessary Always Enabled
Necessary cookies are absolutely essential for the website to function properly. This category only includes cookies that ensures basic functionalities and security features of the website. These cookies do not store any personal information.
Non-necessary
Any cookies that may not be particularly necessary for the website to function and is used specifically to collect user personal data via analytics, ads, other embedded contents are termed as non-necessary cookies. It is mandatory to procure user consent prior to running these cookies on your website.
SAVE & ACCEPT